Up to 4 Interest-Free Monthly Instalments²

Take on more, with more performance

Blazing-fast clock speeds and a revolutionary core architecture allow you to seamlessly chat, stream and record without sacrificing gameplay. 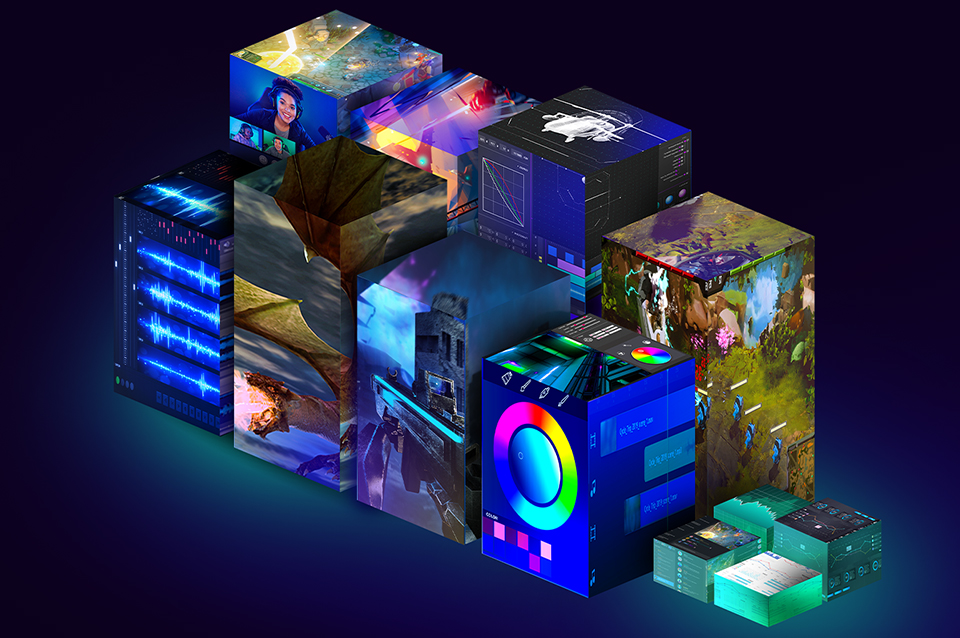 Intel Thread Director
Prioritizes and manages workloads, sending tasks to the best core for the job.

8 Performance-cores
P-cores are built for performance across single and lightly-threaded workloads, enhancing activities like gaming and productivity.

Performance beyond the cores

The new processor architecture is also compatible with the latest platform innovations, giving you performance improvements throughout your PC.

Ready for what’s next
Support for PCIe Gen 5 and DDR5 for high-performance components like memory and graphics.

³ Product photos are illustrative only. Final product may differ based on selected configuration.